Like many Australians, Bill Geoghegan was deeply concerned to read about the conflict unfolding on the other side of the world, enlisting to do his bit to support the war effort. 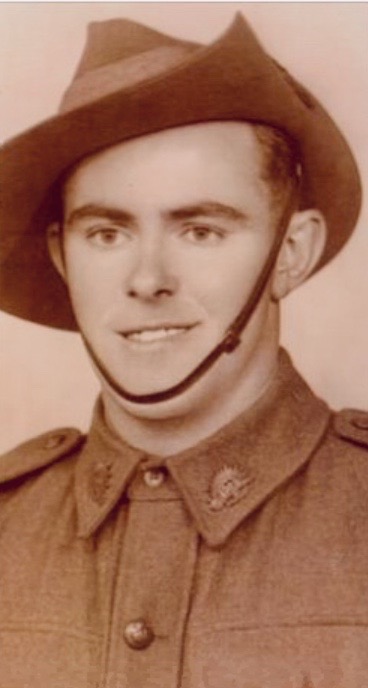 Bill in his AIF uniform

“I lived in North Bondi at the time and was pretty fit and healthy,” he recalls. “There was a lot of bad publicity about what was happening in Europe so I thought I had a duty to do what I could to help out.” He initially joined the Australian Imperial Force for a year before enlisting with the Royal Australian Air Force in 1942, serving with Bomber Command.

He became a navigator, based at Skellingthorpe in northern England, the starting point for numerous operations over Europe. His squadron’s missions included the oil campaign in Norway and the crossing of the Rhine against the German armoured divisions in 1945. Both operations were fraught with danger, earning congratulations from the British Prime Minister, Winston Churchill at the time. Mr Geoghegan knows he is lucky to have survived to tell the tale.

“I know I am very fortunate to still be here. One night there were two crews and they tossed up to see who would go on the operation. The other crew went and they never came back. It wasn’t my time.”

While Victory in Europe Day brought a sense of relief, it wasn’t until 1946 that he returned to Sydney. “Coming home was a bit strange,” he recalls. “It was a dangerous thing what we were doing and I was away for a long time. It took a while to get used to being back home.”

He married, bought a block of land in North Curl Curl and built a home where he raised four children and still lives today. 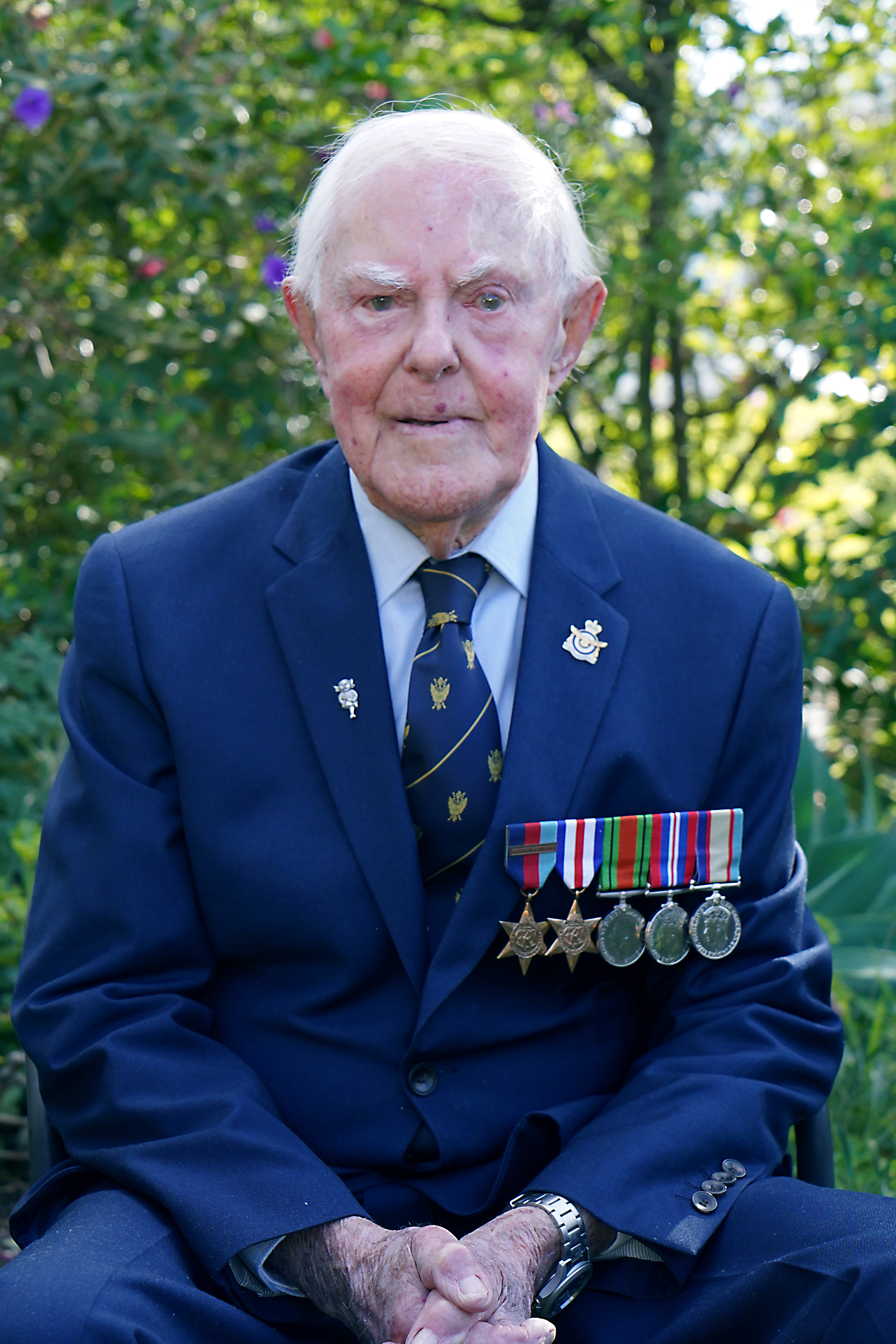 “It’s been a wonderful life, really,” he reflects. “I look back on my time in service with good memories. The sense of camaraderie is what I remember most fondly.”