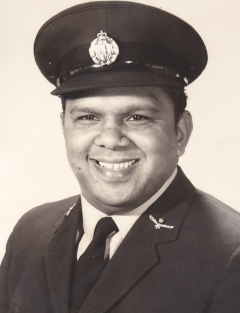 Harry Allie looks back at his 23 years of service in the Royal Australian Air Force with unusually fierce pride.

Coming from a rural Queensland background, he left school at 14 and worked first as an assistant pastry cook then as a postal officer before applying for the air force when he was 23.

It took Harry a few more years than most to get the confidence to apply and he wasn't surprised when he heard the air force didn't recruit Aboriginal people. This was in 1966, a year after Indigenous Australians were granted full voting rights nationally and in all states, Queensland being the last.

Harry is a proud descendant of the Gudjala Tribal group and two of his uncles and an aunt had already given service in World War I and World War II. So he pushed ahead and on 15 January 1966 he enlisted. After two days of psych and aptitude tests was selected among 14 successful candidates in the North Queensland region to enlist in the RAAF.

What followed were 10 weeks of basic training in Adelaide and two months at Wagga Wagga, NSW, where the newly minted Aircraftsman (AC) Allie was given his first posting in Sale, Victoria. 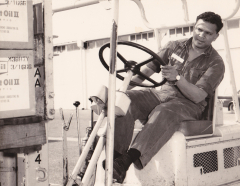 Aircraftsman Allie working on the base in Sale, Victoria

If during his service Warrant Officer Allie's hard work was rewarded with promotion and successful re-postings around the country, he was only repaying the faith others had had in him. 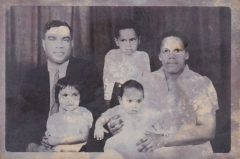 Once when Harry was sick at home as a boy, his high school principal visited and suggested to his mother that he sit the entrance exam for the postal service. Again, this was not an area where many Indigenous people worked but Harry passed.

"That was like winning the lottery. You got a smart uniform and a regular wage, something a lot of people from my mob didn't have."

It was not only Harry's uncles and aunties who played their role in Australia's major conflicts. His younger brother David followed him into the services, joining the army and serving throughout Australia and in Vietnam.

Continuing the family tradition of public service, his sister Valerie was on staff at James Cook University where she was honoured with a PhD while younger brother Phillip has worked for many years in community health.

Harry's career in the air force was also the fulfilment of the longing he'd felt as a young boy when he would spend up to four hours on the train from Charters Towers to Townsville to watch planes taking off and landing at the RAAF base at Garbutt Airport.

Another marker of his early ambition to be part of the new world was saving money as a teenager to experience flying himself. It took a while but after deducting his regular contribution to the household from his weekly wage, he saved enough to catch the Dakota DC3 that flew commercially from his home in Charters Towers to Townsville. 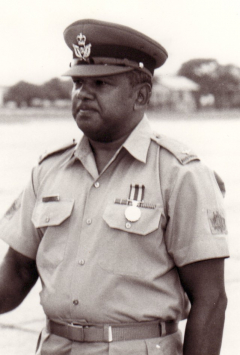 "Getting letters from home was important and I was always very homesick. My mother couldn't read and write and my father worked for the railways and was often away so they would get one of my cousins to write the letters."

On the other hand, Harry was part of a strong peer group right from his first days in the RAAF. He was able to mix well and blend in and he and his cohort were very protective of each other throughout their careers and after.

There were few people of color in the services, but Harry witnessed relatively little discrimination.

"If there was discussion in the background and something was occasionally said, my mates would tell them to pull their head in."

It was at his first posting as an equipment assistant in Sale that Harry met his wife of 51 years, Bev. As fate would have it, she was in the WRAAF but was promoted to sergeant while he was only a corporal and so they were not allowed to go to the movies together. Obviously, this was discrimination of a different kind.

"She was also taller than me and stood right out but I was fortunate enough to be a sweet talker."

They married in 1969 and in line with regulations then, Bev had to discharge from the WRAAFs.

The most memorable posting was to McClelland then Edwards Air Force Base in California, USA. It was March 1973 and the RAAF was taking delivery of the revolutionary F111 aircraft. Harry's role was as logistics support to the team. It was his first trip overseas.

"We were at the forefront of making sure we met every criteria, that the air force was doing everything that was required and it was interesting to see how our air force could stand alongside another much bigger air force, like the US Air Force, and I thought we were doing a great job." 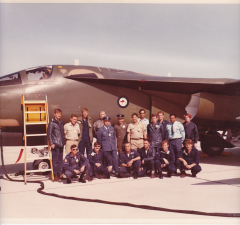 Harry was discharged after 23 years in the Royal Australian Air Force. He then used his skills, knowledge and experience to work in the defence industry on major contracts. Following this were roles in the Aboriginal and Torres Strait Islander Commission (ATSIC) policy and advocacy area as well as in community engagement with the Department of Families, Housing, Community Servicers and Indigenous Affairs.

In retirement Harry remains actively involved with Indigenous issues as well as community programs at the local, state and national levels.

Appointed by the Chief of the Air Force as the Inaugural Air Force Elder, Harry has also been selected as an Ambassador for the NSW Centenary of Anzac Advisory Council.

Proud of his experiences and knowledge, Harry takes every opportunity to improve the position and opportunities available to Aboriginal and Torres Strait Islander people as well as all those in vulnerable communities. 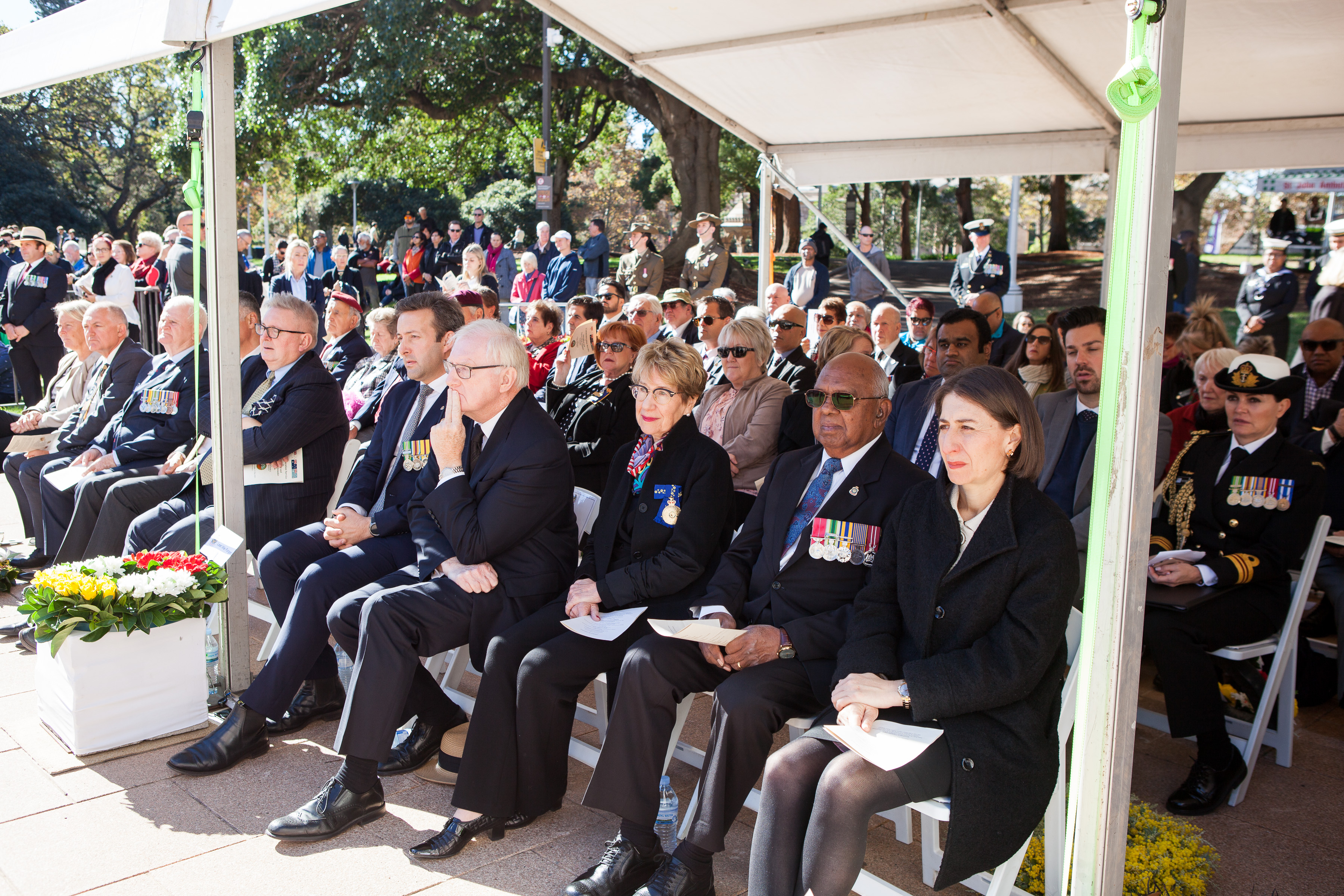