Faced with the prospect of being conscripted to join the Australian Army at 18, James ‘Jim’ Ayling, got in first and signed up for the Navy. 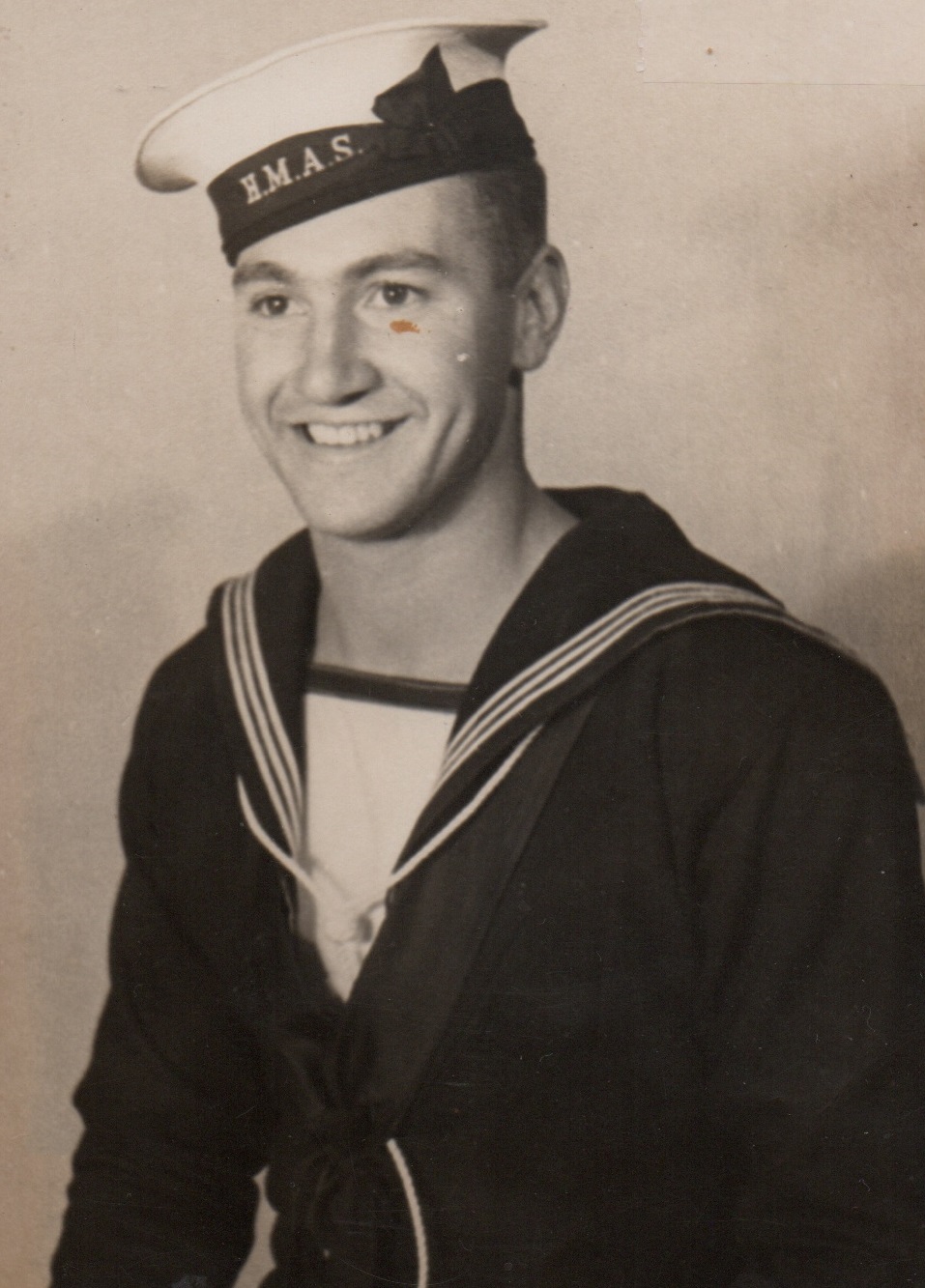 “I didn’t fancy being in the Army on the frontline, so the Navy was a much better option.”

Before he joined his first ship as an ordinary seaman, and then an able seaman, Jim was sent to a naval training school where he learnt drills, seamanship and gunnery. He also elected to specialise in anti-submarine detection.

He was posted to the HMAS Nepal, a small destroyer that was ‘very fast, very heavily armed and very uncomfortable.’

“We slept in hammocks because there wasn’t enough room for bunks. In the tropics it was so hot we would sleep on lockers or on the deck. We worked in three shifts. I would operate the anti-sub equipment four hours on and eight hours off. In between you did cleaning, cooking and a lot of general duties.”

Jim sailed overseas on HMAS Nepal in August 1944, joining the British Eastern Fleet which consisted of warships of various sizes which were under the command of Lord Louis Mountbatten. The fleet was focused on driving the Japanese out of Eastern India, Bengal and Burma.

“We spent most of the time in the Indian Ocean, the Bay of Bengal and had operations down the Burma Coast. I remember spending Christmas Day in 1944 on a beach. At around this time our ship was anchored in a harbour at Burma when we came under fire by Japanese aircraft, but fortunately they were unsuccessful and we escaped unscathed.

After several more operations, victory was declared in Europe and we joined the American Pacific Fleet in the final fight around the Philippines and Japan until the war ended.”

Jim says it is hard to describe what it’s like to live on a war ship. The HMAS Nepal was 2,000 tonnes and had a crew of 180 people. 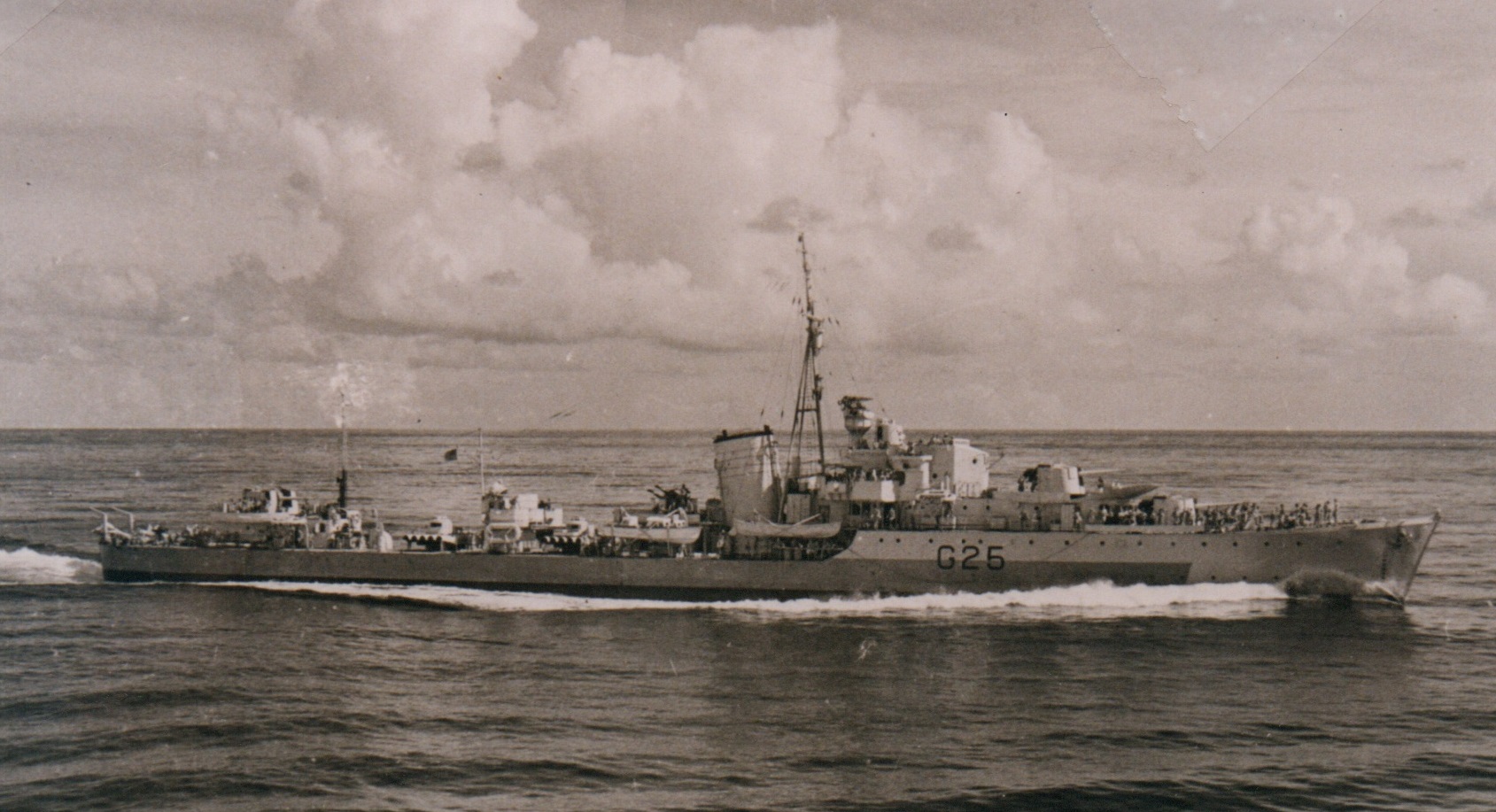 “You made lifelong friendships. The majority of the crew were Australians from all over the country most of us were aged 18-20, even the captain was only 36 and the second in command was 22. It was a dynamic situation but it was hard. We had no home comforts and no entertainment so you had to make do the best way you could.

I was young, so I enjoyed the spirit of adventure and the experiences it offered including an opportunity to travel to foreign lands even if it was under war time conditions. It was an exciting time for a young lad. We didn’t see a lot of enemy action and we didn’t see any submarines because in 1944 the war was drawing to an end, The German and Japanese subs were back defending their homelands.”

Jim remembers hearing about Victory in Europe while he was in the Indian Ocean. But he recalls the end of the war in the Pacific more clearly.

“We were in Western Pacific with the British Eastern Fleet and American Pacific Fleet when we heard the announcement followed by the dropping of the atomic bomb – a weapon we had never heard of. We were sitting around quietly in the mess deck, reading or writing letters or playing cards and the announcement came from the captain that an armistice had been signed. There was a loud cheer and then we settled down and went back to what we were doing.”

After he returned to Sydney in October 1945 his ship was decommissioned and he was sent onto another ship while defence forces were being disbanded.

“There were about one million personnel under arms in the Second World War – which is a lot given the population was only about seven million at the time – so it took a while for them to discharge people,” Jim says.

Jim left the Navy in September 1946 and found the world was a very different place.

“Everything had changed dramatically. Some people were still here, others weren’t. I took two months off before returning to my old job at the Department of Lands. It was a strange time, it took a lot of returned servicemen and women a long time to find their feet again. Readjustment was a big problem. You have to remember we all joined at the end of the Great Depression so many people didn’t have a job to come back too which was unsettling.”

Looking back on his career in the Navy, Jim says he is pleased he signed up. 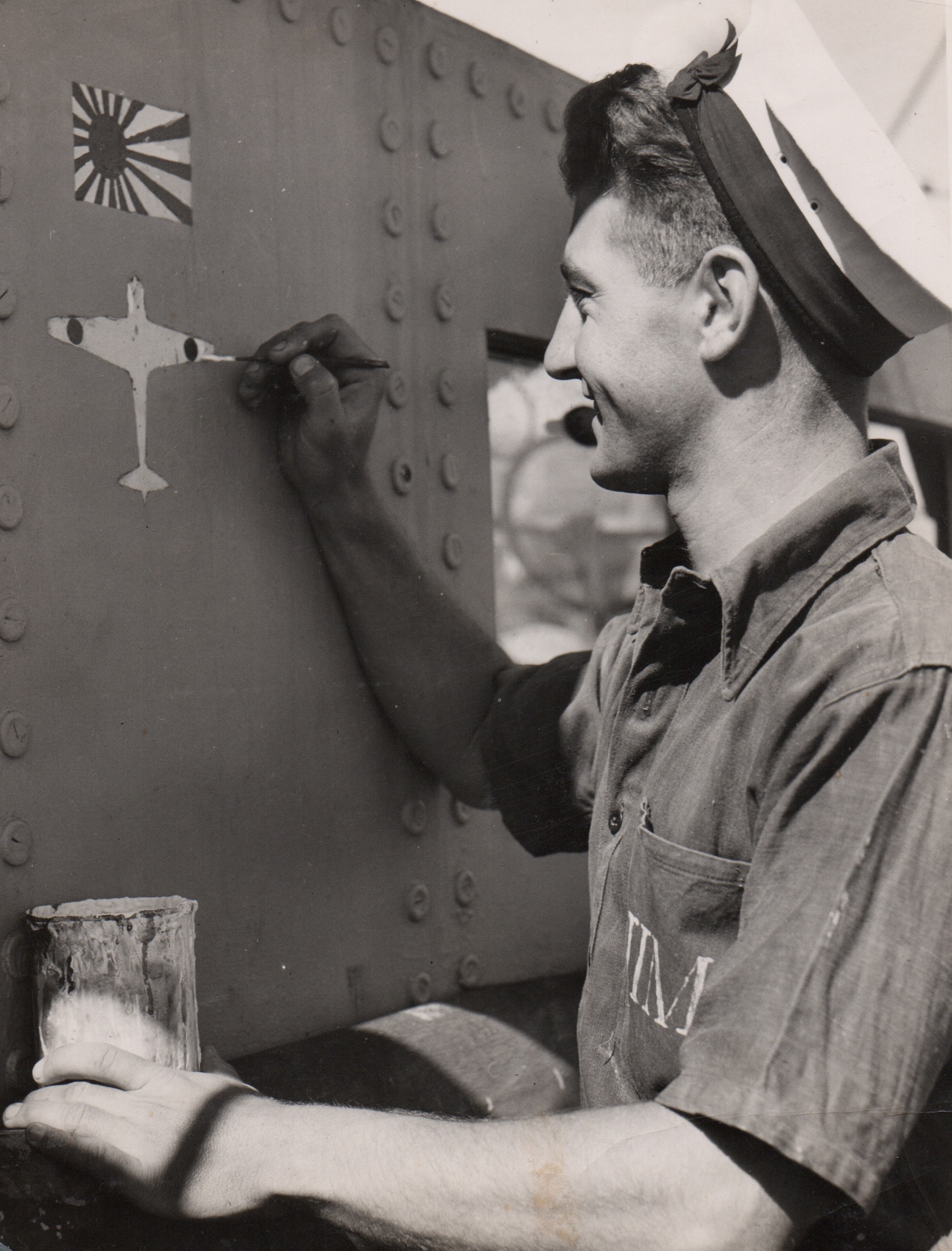 “Young men are always looking for a bit of excitement and adventure and I certainly got that. I must say I enjoyed the first few years, but there came a point when I just wanted to go back to a normal life.”

After the war, Jim joined HMAS Fairmile 825 on a goodwill trip around the coast from Sydney to Port Ferry and Adelaide stopping at small ports along the way to celebrate the end of the war. “The idea was that people in these communities had never seen war time action and many had never seen a naval ship so it gave them a chance to learn more about the Navy and it gave us an excuse to have a good time,” he laughs. His last stint with the Navy was on HMAS Bunbury before being discharged.