When Peter Watson enlisted in the military at the age of 18, war had already made a big impression on him.

“During the Battle of Britain, Spitfires would be involved in dogfights with Germans flying overhead,” he recalls. “Our house in south Wales was also bombed.”

Peter volunteered as soon as he was old enough because it meant you could choose the armed services you wished to join. Peter had his heart set on learning how to fly so if he was going to join, it would have to be the Royal Air Force (RAF). While he was enthusiastic to enlist, he said he quickly learned the reality of war. “I didn’t realise how severe the bombing in Germany was going to be,” he said. “It was terrible.” 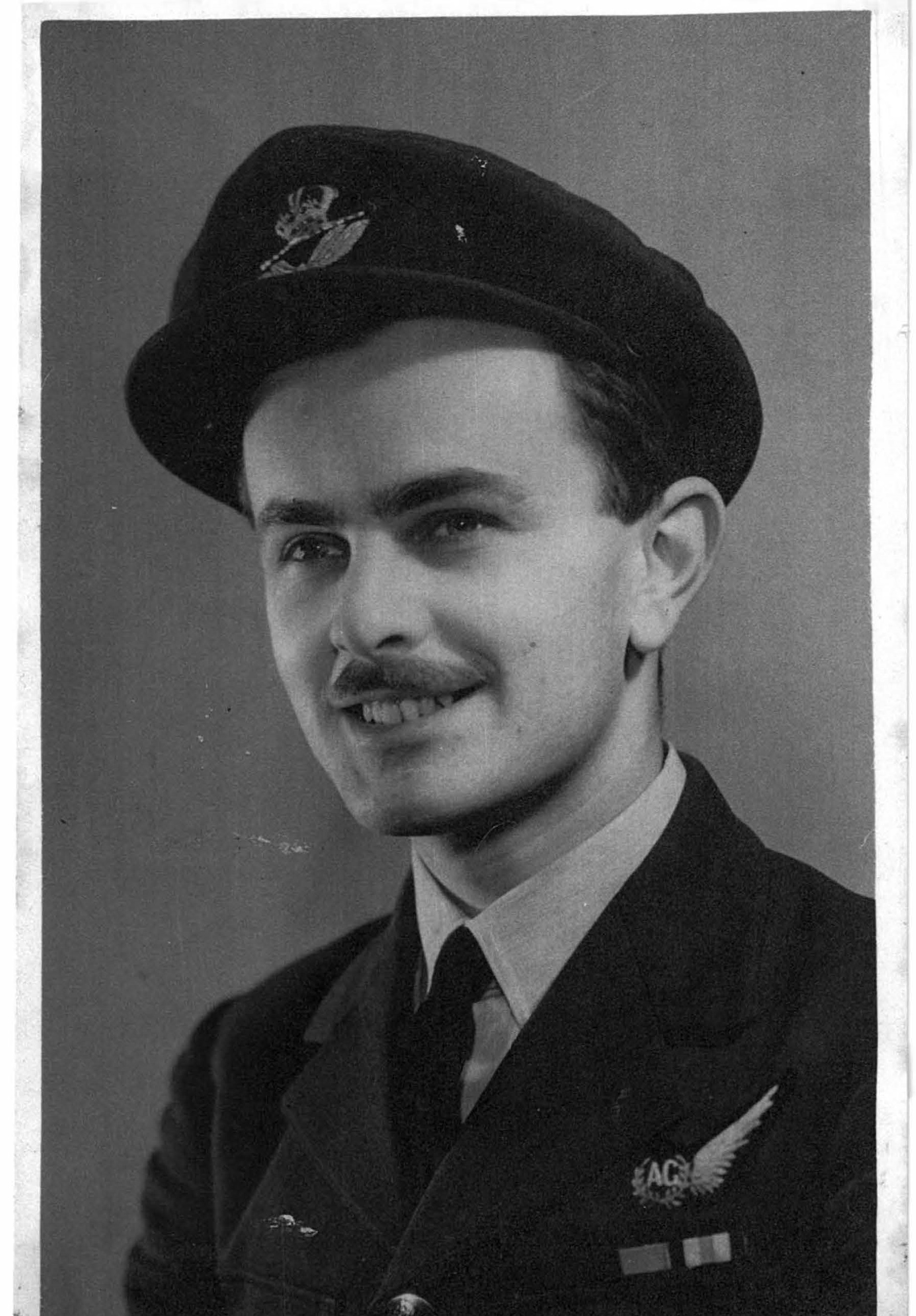 In his second operation as an air gunner, his plane crashed and while he was recovering, his crew were all killed in their next operation. He was devastated and struggled to find a new crew.  “I was seen as a jinx,” he says. “Nobody wanted me to join them.”

He soon found one and he stayed with them for the rest of his tour. Peter remembers exactly what he was doing on 8 May 1945, when Victory in Europe was declared. “We had a job dropping food to the Dutch in Holland,” he says.

“They were starving and the British Army arranged with the German Army not to fire at us in our bombers. That was quite exciting.”

The war may have been over but there was still the aftermath to deal with, picking up prisoners of war who were captured by the Germans, and flying them home.

“That was very emotional. They still kept our crews after victory because England was very frightened of Russia coming across to Europe.”

Peter continued to train and was promoted to No. 15 Squadron Gunnery Leader before he got  “demobbed” (demobilised) and he was finally discharged in May 1947.

Peter was with the RAF for four years and after leaving the force trained as an engineer. He married “the girl of his dreams” Audrey while he was still in the force, when they were both just 21. In 1949 they embarked on a new adventure, coming to Australia with their three month old baby. 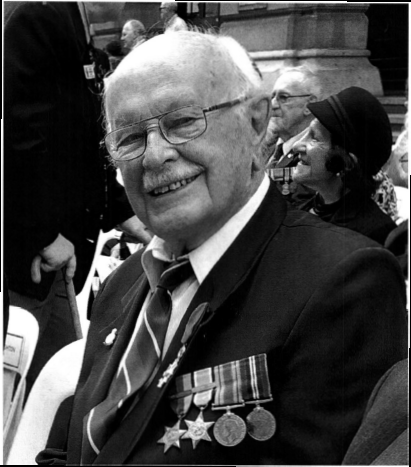 Peter keeps up his connections with former service men and service women through his local bomber command club in Sydney.  He values the friendship and shared experience and, now at age 95, he still attends functions a couple of times a year and looks forward to meeting up again once social isolation restrictions are lifted1.

He says the war still informs his life and that in spite of the terrible losses he’s glad he experienced it.

“It taught me to be a decent, fit citizen and to value my life. I had some terrible times including being attacked by German night fighters and being caught in searchlights.”

Four years ago and some 70 years after the invasion of France, Peter was awarded the French Legion of Honour2, which means a lot to him.

“I feel very privileged,” he says.

1At the time of writing, laws restricting public and social gatherings in New South Wales are in place due to the ongoing COVID-19 pandemic.

2 The Legion of Honour (French: Légion d'honneur) is the highest award given by France for outstanding service to the Republic, regardless of the recipient’s social status or nationality.