A fine and mild day with northerly winds freshening. That was the forecast for Melbourne on Wednesday, 15th August 1945. It was typical weather for that time of year as a group of mechanics worked away servicing and repairing aircraft at the RAAF base, Point Cook.

At 9.30 that morning, Australian Prime Minister Ben Chifley addressed the nation in a radio broadcast. “Fellow citizens, the war is over,” he intoned. 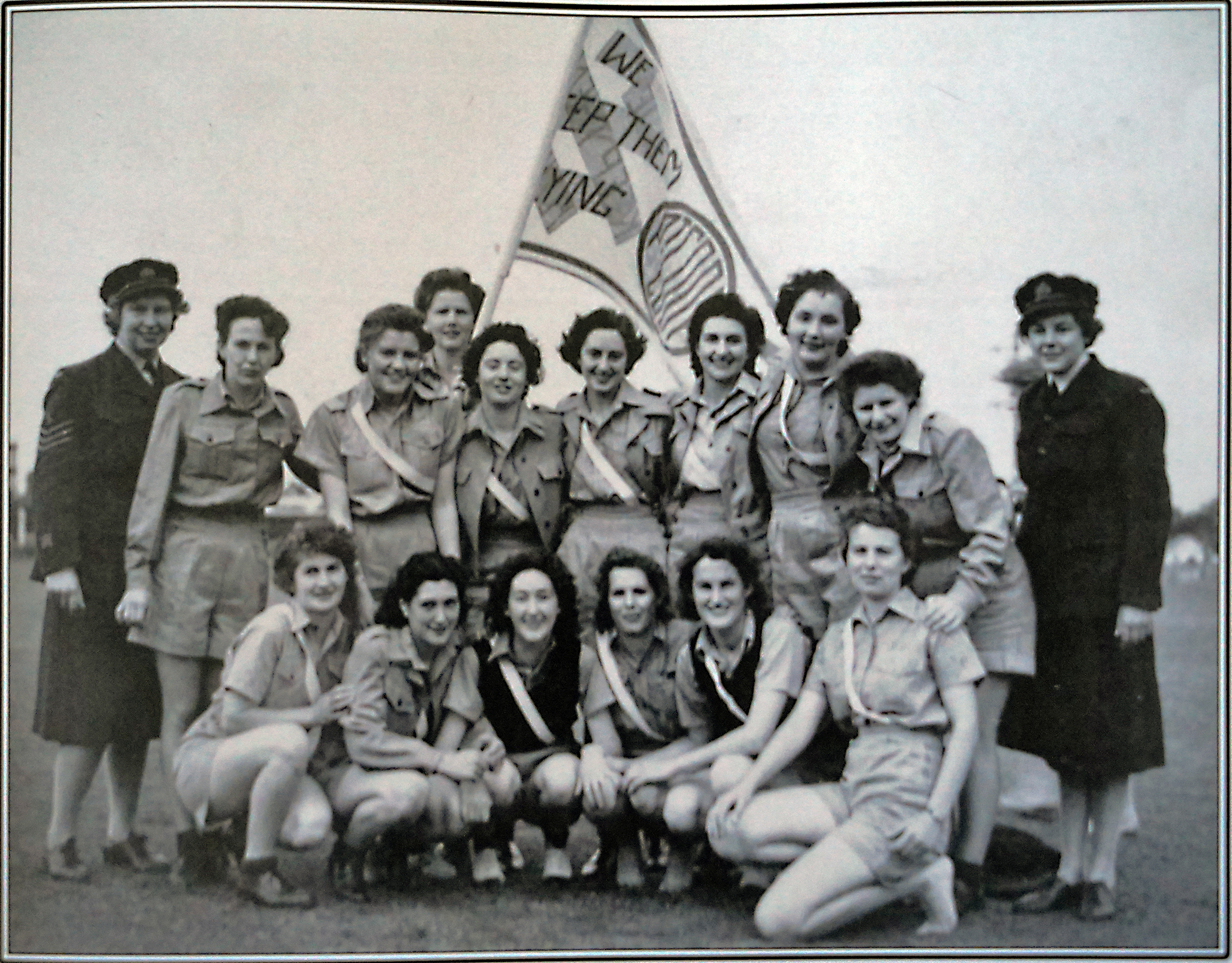 Word spread quickly around the RAAF's No. 1 Flying Training School (No. 1 FTS). One young mechanic who had been stripping down a plane engine in the hangar had just stepped out into the sunshine to join other crew when the news broke. They listened with a mixture of relief and disbelief. It had been a long time coming and Australia’s effort in the Pacific had helped turn the tide of Japanese aggression.

Chifley continued: “Let us remember those whose lives were given that we may enjoy this glorious moment and may look forward to a peace which they have won for us.”

As jubilant crowds gathered across Australia and cities and towns erupted in celebration, Flight Mechanic Phillipa Carlyle greeted the news with both joy and sadness:

“We cried when war ended because we felt we wouldn’t see each other. As soon as we knew, it was over for our group.”

Phillipa had enlisted soon after turning 18. Her older brother and sister had already joined and she felt it was something she had to do. She had been brought up on a farm in Grenfell in a family of six kids where she had learned to take apart and maintain farm machinery. When she applied for the services she opted for the Air Force where she knew her mechanical skills would be of use. This was especially the case with more and more men being posted overseas to frontline conflict.

“I became a flight mechanic and there were a lot of women who did this.”

Following three to four months of intense training, Phillipa was first posted to Parkes. Then she was assigned to the historic Point Cook in Victoria, the birthplace of the Royal Australian Air Force. It was here she joined a tight-knit group of women servicing a range of aircraft such as the air force’s Oxfords and Avro Ansons. 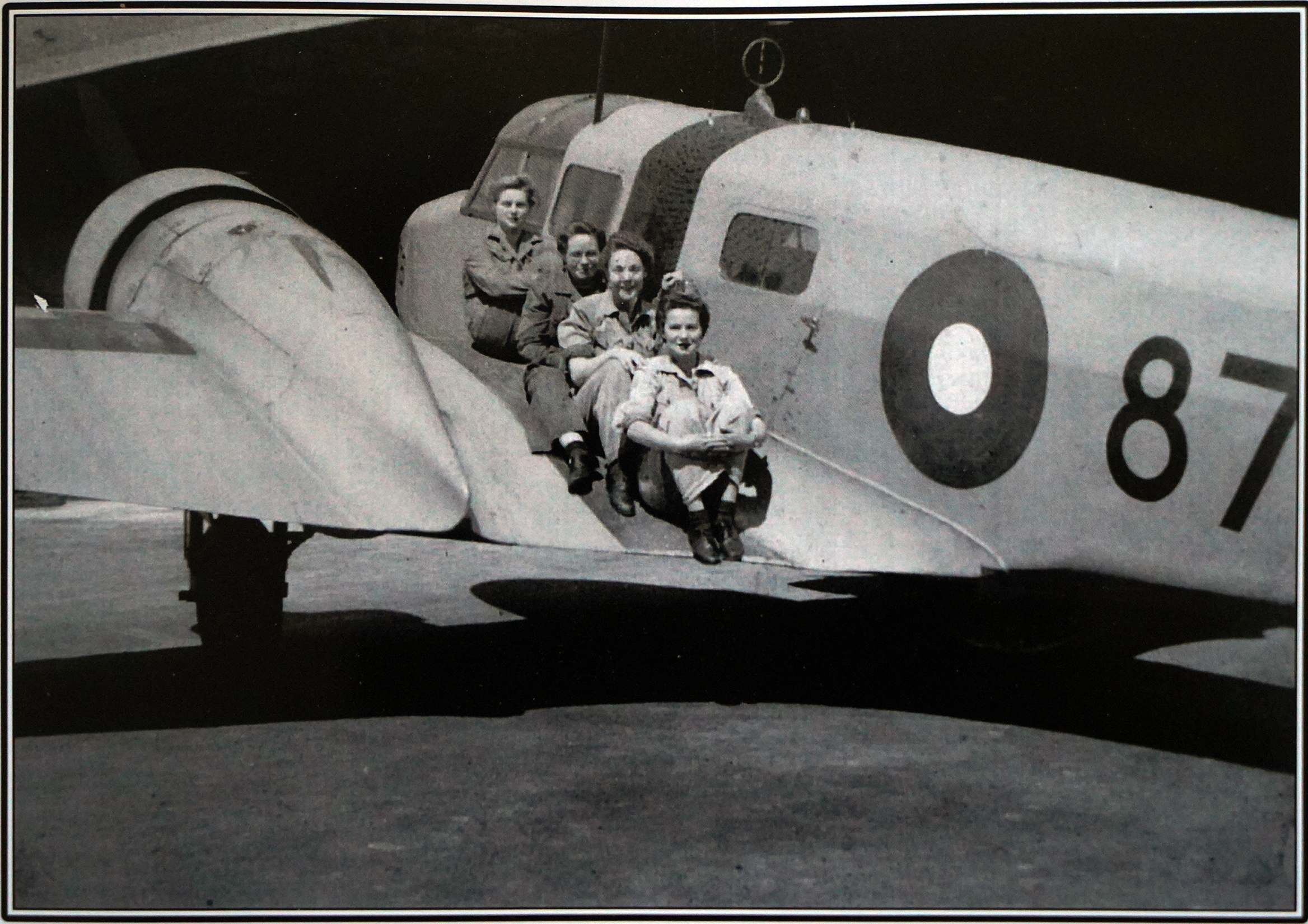 Some 70 years later, Phillipa still enjoys regular day-to-day contact with her “girls”. Many of them have passed on but she still has regular weekly phone contact with the others. One of the women, a mechanic called Muriel Macklemore, became Phillipa's best friend during their time at Point Cook, and "Mac" as they nicknamed Muriel was later the bridesmaid at Phillipa's wedding.

"We were doing something we liked even though we all had sad times."

And there were very sad times. The group of women bonded over their work, their sense of service to the nation and the tragedies that many endured with the loss of family members during World War II. Phillipa's brother was part of the Australian campaign in New Guinea and Mac's brother who was in Bomber Command was shot down over Germany on a nightime raid. He was never found. Another brother was a prisoner-of-war of the Japanese. One night Phillipa found Mac alone in the showers sobbing from the grief of losing her brother.

Pillipa describes the working group of men and women at Point Cook as having "an enormous sense of trust in each other." Putting aside the inequalities of rank and pay which Phillipa and her band of women were aware of, she describes the men as wonderful: "We were all really good friends." 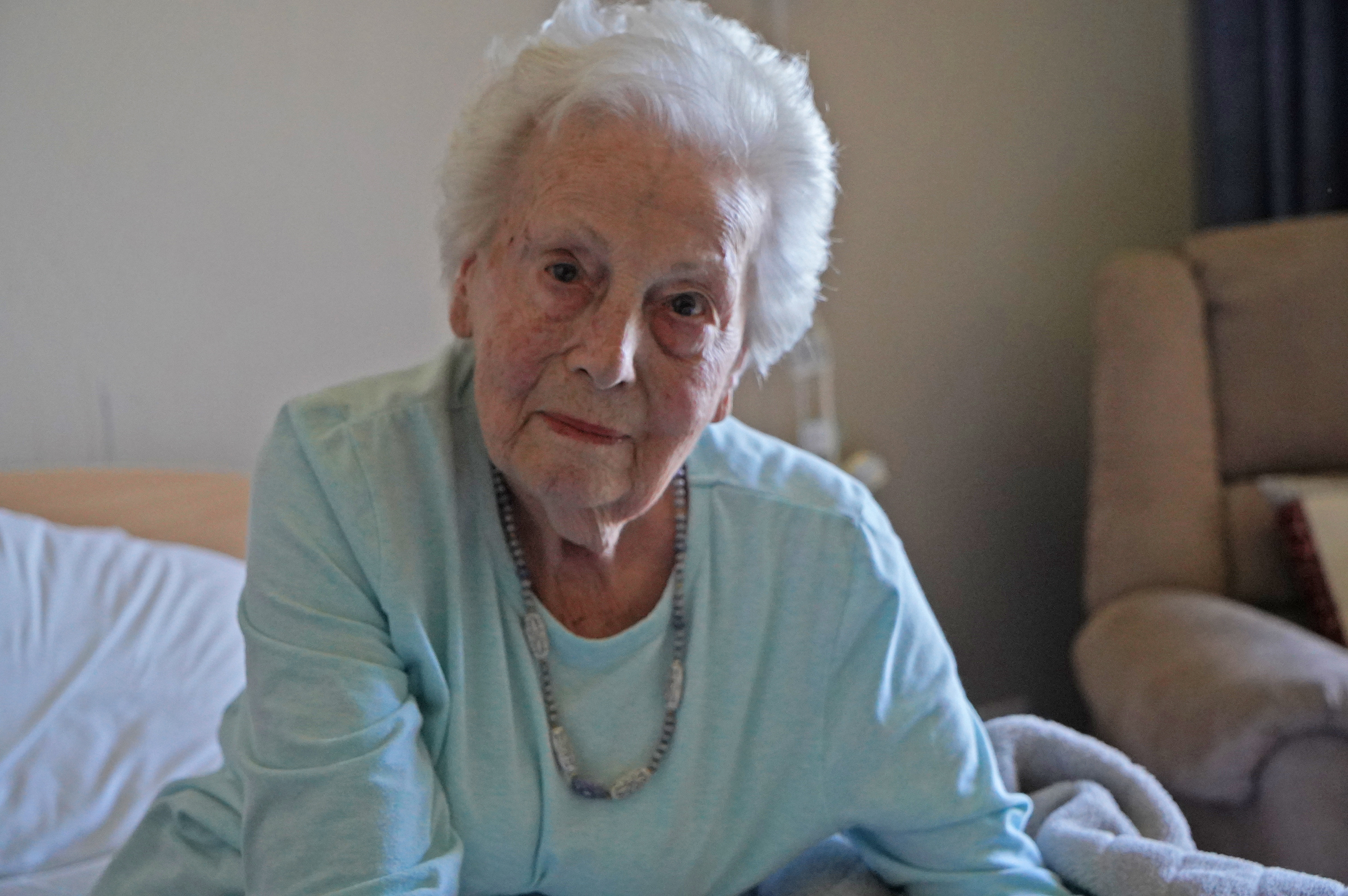